Although often overlooked, post production is a hugely important component to the video production process.  Among other reasons, this is because great editing typically doesn’t draw attention to itself; it just works.  Bad editing, on the other hand, sticks out like a sore thumb and can derail an otherwise high-quality production right out of the gate.  The first step to great post production comes when it’s captured.   If you’ve produced your content with ECG Productions, you can rest assured that you’ll be starting from the highest quality 24-bit source material, mixed seamlessly on set and painstakingly organized along with your video assets.  If you’ve come to us with your own assets, you may have excellent quality recordings or you may need us to clean things up a bit.  Either way, we’re ready to edit with you! 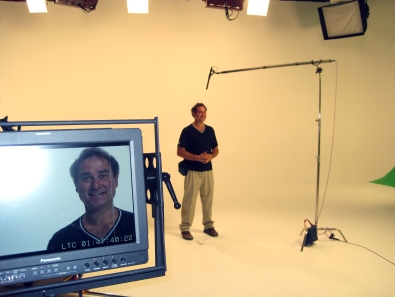 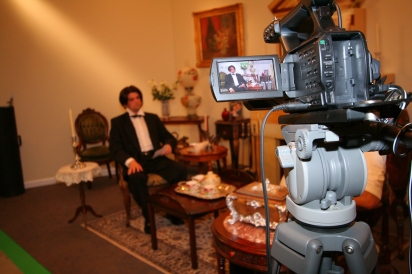 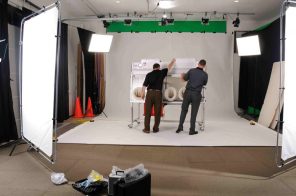 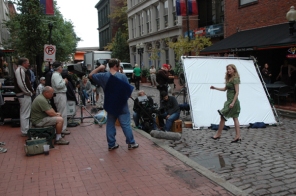 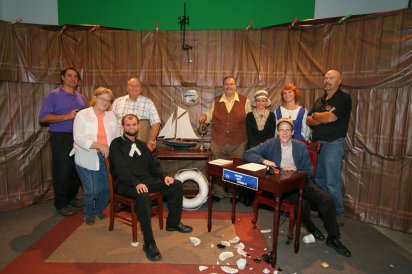 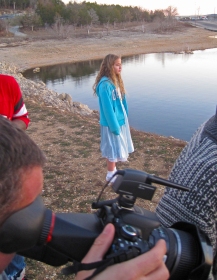 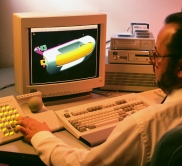 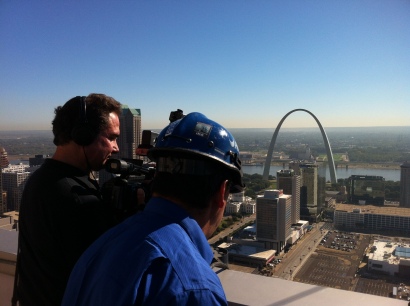