We produce video communications for distribution and the internet  for customers nationwide.

We can handle complete video productions from concept through shooting on location, post production editing and delivered.  We can also work on any part of the production that you desire.

HD video editing and recording, a green screen studio and most importantly, an experienced professional staff. 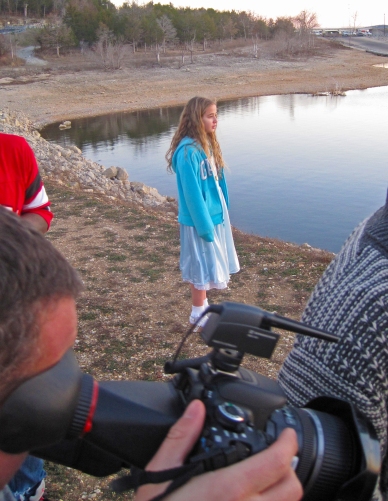 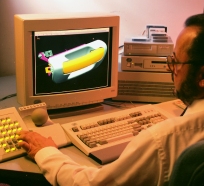 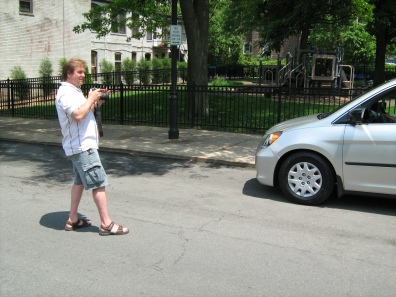 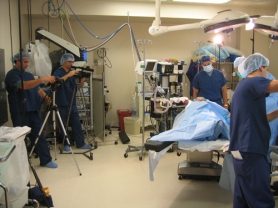 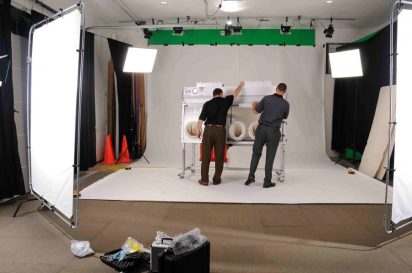